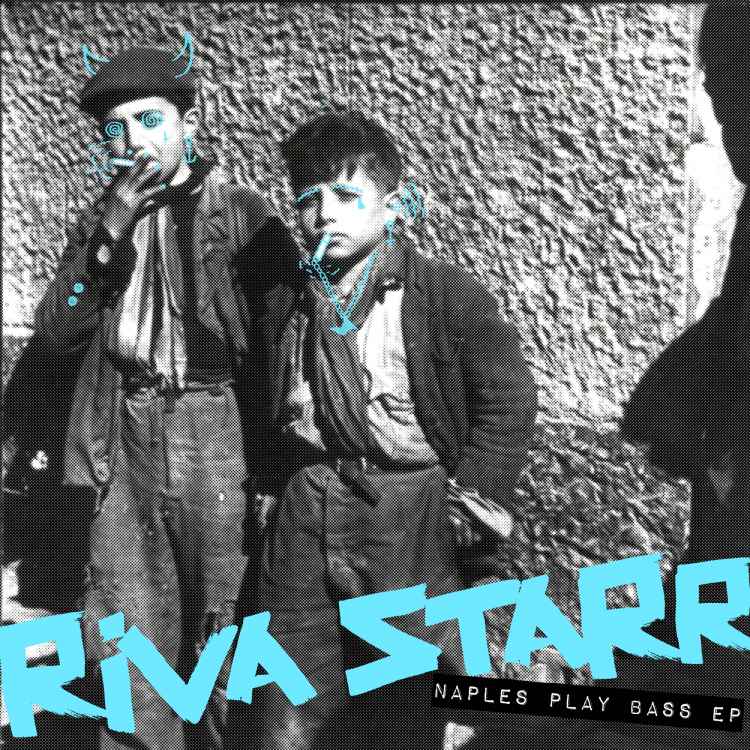 “Naples is my native city and it’s been an enormous influence on my music over the years and still is. I really wanted to pay homage, so I’ve gone back to my roots and aimed to make this EP reflect the same energy and vibe of my beautiful city.” Riva Starr

‘Nite Like This’ is next up and concludes the release, boasting a distinctive summery sounding House groove with an alluring filtered chord-riff and a never-been-heard-before vocal, which was recorded in the late 2000s, from the legendary late, great Daft Punk collaborator Romanthony.

All in all, both tracks complement each other perfectly and make another fine addition to Snatch’s already potent repertoire. ‘Naples Play Bass’ EP is exclusively available via Beatport on July 8th and the rest of the world two weeks later.