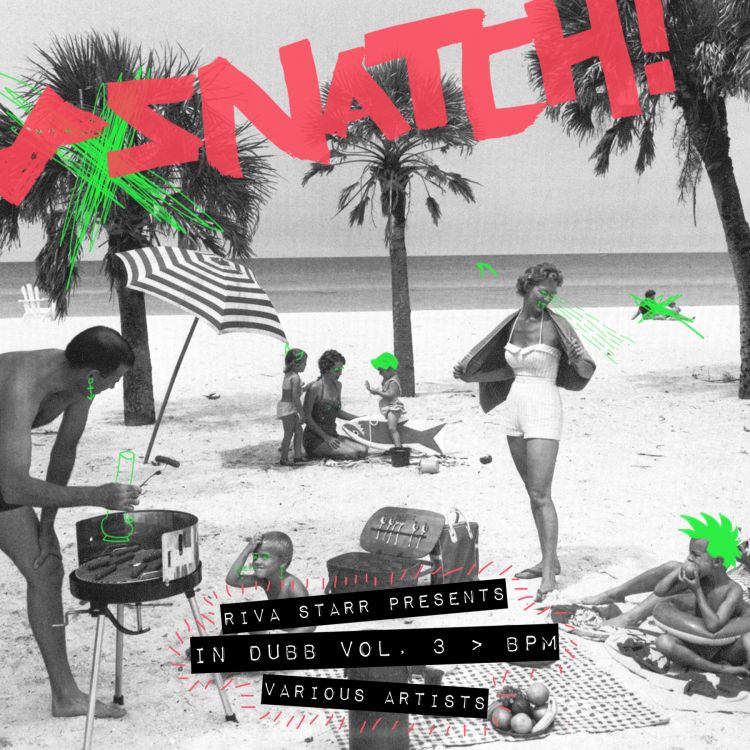 To coincide with their showcase, Starr has meticulously handpicked 15 exclusive tracks - from some of Snatch! Records most promising artists - to appear on their forthcoming compilation, which aims to provide a taster of what people can expect to hear at their highly anticipated event plus reflect the ‘dubbier’ side of the imprint.

Overall, ‘In Dubb Vol.3’ perfectly highlights the kind of talent that can be found on one of Dance music’s most celebrated House labels, providing an excellent soundtrack to set the tone for what promises be an exceptional showcase event from Starr and his team in Mexico.