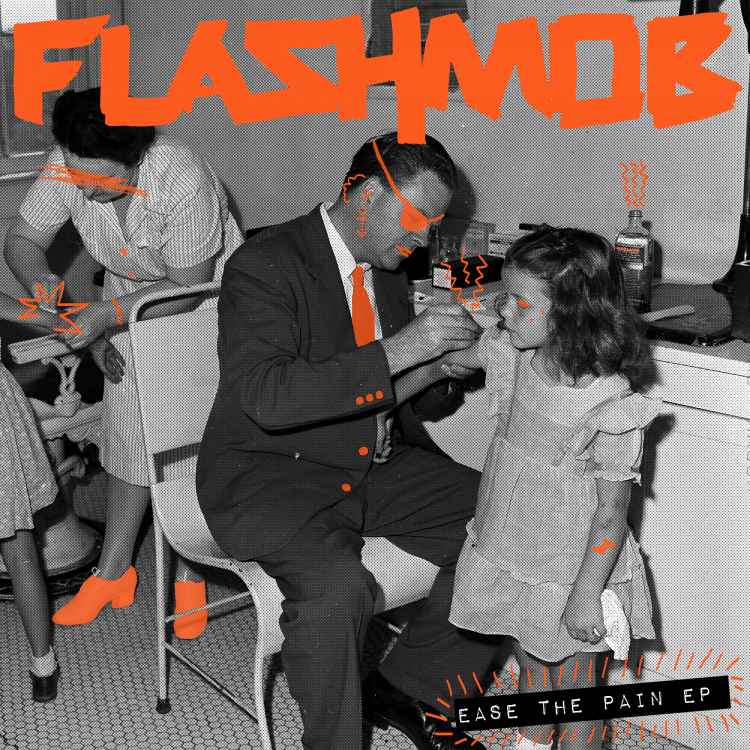 Over the years, Milan’s House music maestro Flashmob has firmly positioned himself as one of Italy’s finest recent exports by releasing music on leading labels such as; Defected, Get Physical, Toolroom and Avotre (plus his very own Flashmob Records and Flashmob LTD imprints) and performing at some of the world’s best clubs and event such as; Ministry of Sound (UK), Cafe d'Anvers (BE), Kater Blau (DE), Ritter Butzke (DE), Visa Club Ibiza (ES), Eden Ibiza (ES), Hangar (IE) and Amnesia Milan (IT) amongst others.

To cap off a stellar year, the talented Italian is back with his first release on the acclaimed London-based Snatch! Records, coming in the form of an impressive two-track offering which also provides and decent taster what’s in store for 2018.

Kicking the release off is ‘Africana’, a driving tech house roller which encompasses a solid percussion-heavy groove, a moody synth bassline and an abundance of African influenced vocal samples used to great effect.

The EP’s title track, ‘Ease The Pain’, is next up, delivering more of a funky filtered house vibe than its predecessor. The track utilizes a familiar-sounding looped-up disco sample as its backbone which is accompanied by a stomping four to the floor house beat and a powerful soul/funk sampled vocal to conclude the release in style.

Flashmob ‘Ease The Pain’ EP is available exclusively via Beatport on 1st December and everywhere else two weeks later.