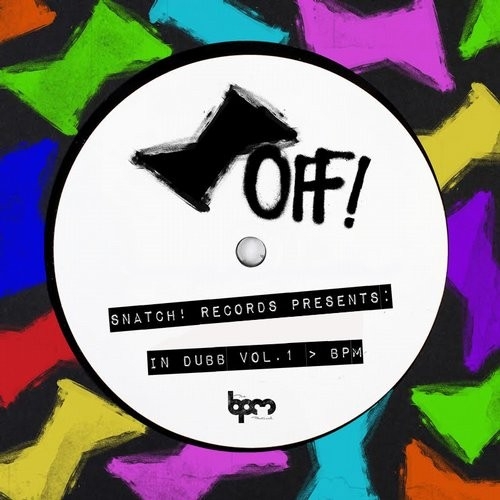 In addition, the compilation also delivers a fine selection of exclusive dancefloor-ready gems from some of House music’s finest established and upcoming artists such as the highly talented Snatch! Records regular Santos, Germany’s Hanne & Lore, Spain’s Denniz Cruz, Hungary’s rising star Ramit and Italy’s Andrew Beat, Francesco Tarantini and Haiku575. All in all, ‘In Dubb Vol.1’ marks another fine release from one of dance music’s most respected imprints and gives a faithful representation of what went down in Mexico and the start of the year.