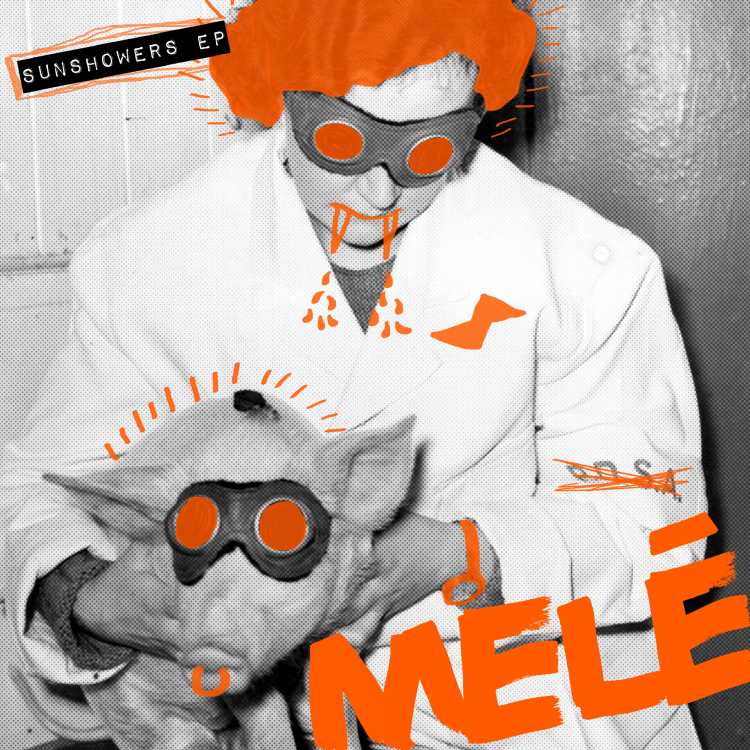 Since the release of his 2015 tribal anthem Ambience, DJ/producer Melé has quickly established himself as one of the UKs most promising names, continuing on his fine form with releases on Eats Everythings Edible, Defecteds sub-label DFTD and underground imprint, Lobster Boy, also remixing Dance titans such as Disclosure, Tiga and The2 Bearsalong the way.

The EPs title-named track Sunshowerskicks the release off in style, boasting an uplifting carnival-esque framework packed full of Melés signature tribal percussive elements alongside a euphoric looped-up vocal thats designed to get stuck in your head.

Next up is Parris Track; a tight Tech-House workout that sees the UK DJ/producer swapping the Brazilian-infused beats for a more electronic array of beats and effects throughout the six-minute number.

Last but not least, the respected German DJ/producer and Moon Harbour Recordings label head Matthias Tanzmann steps up for remix duty, reworking Sunshowers into a deep-groover by subtly using the originals vocals top of a fine selection of hypnotic drum elements, numerous off-kilter effects and a simple but powerful bassline.